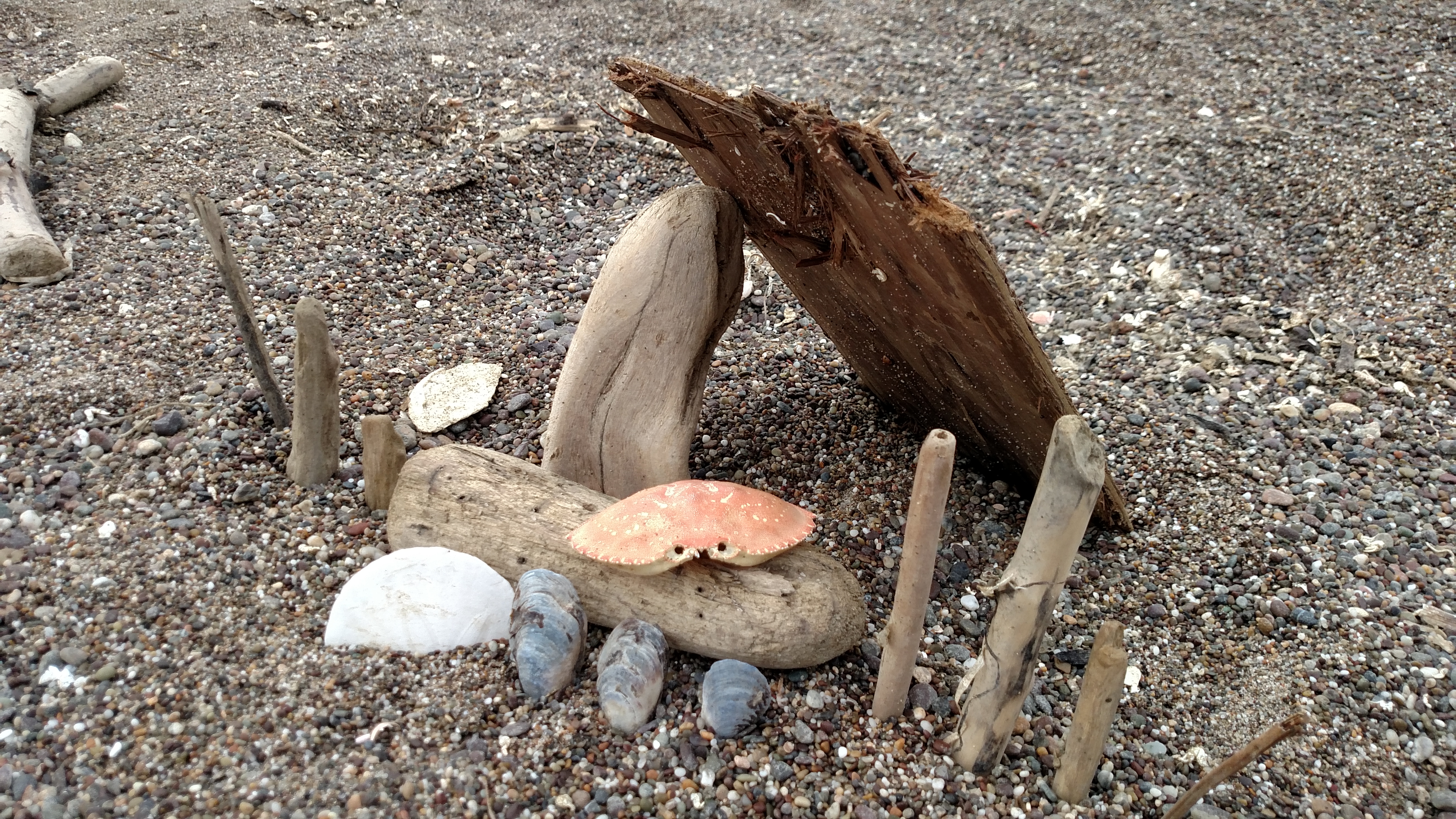 I am posting this as part of the #HoldOnToTheLight campaign started by Gail Martin. For more info on the initiative, please see below this post. And please check out all the other amazing, talented folks who’ve written about their own struggles.

I am terrified of failure. The fear of failure is my own personal bogeyman. It stems from a family that either reached great heights or never did anything at all, but which instilled massive expectations and minimal resources. From an early age, it was made clear which of those was expected of me…and it wasn’t success. I was a girl. Girls didn’t change the world.

I am petrified at the thought of proving those voices right. Every misstep, every wrong word, every wasted moment weighs on me. Every poor review, less-than-wildly-successful project, or failed professional relationship feels like the end of the world. I feel one step from total failure even on my good days.

I used to think it would be so easy to just give into that and fail. The pressure would go away, the fear, all of it. I wouldn’t worry anymore. I wouldn’t suffer days of migraines and stomach pain. Life would just smooth out.

Conversely, I expected that I would find some magical plateau that erased all my worries. I’d finally be good enough, successful enough, to stop fighting tooth and nail for every good moment and self-confidence. It was somewhat crushing to listen to the most successful voices in the industry tell me that they’d reached those heights and still feared failure.

My fear drives me. Any time I feel overwhelmed, unable to find my way, I grind the fear of failure into myself. It works. I respond to fear and pain aggressively, and my response to feeling out of control is to challenge myself to even more. The best way to help me succeed is to tell me I can’t do it. So any time I hit a rut, or burn out, it pisses me off, because my own head is trying to make me fail, and then I get motivated and charge forward.

I never said it was a good plan, but it works.

And yet, I am only human, and I am deeply, intimately aware of my flaws and weaknesses. I know my strengths, too, because I weigh them in the balance every day to ensure that I deserve to continue existing, another thing my childhood left me with. So when I am faced with an opportunity, I am ruthless in ascertaining if I am worthy of it or not. The answer is usually no. Whether it is accurate or not does not matter. It is what my lizard brain knows.

And while my lizard brain fears failure, what it fears more is being judged a failure by others. I can fail my own standards and still clear the bar of what is expected with me with room to spare, but the thought of failing someone else or falling beneath their expectations is a fear that holds me back from many things. It’s a complex fear, too, born out of that early ingrained training: worthless, stupid, weak, emotional, just one bad day away from breaking, unworthy, unwanted. It is a thing that haunts the women of my family in particular, and my friends who were raised the same way.

There are many things I could have had, but took away from myself because I was not worthy, or enough. The lies our brains tell us are immense, and tangled, and I can be fully aware of what I am doing without being able to find another way.

That awareness makes me angry, and drives me to take bigger risks, which sets me up with a fear of greater failures. It’s a vicious cycle, and one I am only just learning how to disrupt.

Which means I have a confession: I’ve been asked to give writing advice for a long time now, primarily from my position as an editor, and I often say “You will fail. It’s okay, don’t be afraid of that.” Yeah, I know. I’m sorry. But I stand by this, even if I’m not very good at it.

I talk a lot about training in Systema, a Russian martial art. One of the foundations of Systema is in identifying and overcoming fear. If you hold fear close, it stacks tension in your body and mind, and a relatively light blow can break you, which leads to more fear, and more breaking. Yet if you accept that you will be hit, understand that you’re strong enough to live through it, and dump the fear, you can work through even heavy strikes and keep going.

In Systema, you fail to succeed. You hurt to feel better. You learn to let go of control to gain more control. It’s something I am only beginning to understand, but it is already giving me a tool to deal with fear that has nothing to do with the physical world.

The creative world is wonderful, beautiful, rich with great voices and opportunities, but it is also cruel and draining. We come into it with such passion and dreams, only to find that it’s full of people, too, in all their awfulness and excellence. You measure yourself against people who have been doing this for decades, or who got a lucky break, or who simply found a faster route to success. You feel weak and useless, a talentless hack destined to fail. You are sure everyone is merely tolerating you at best, or laughing behind your back at worse. You are in a spotlight, your every word and action the thing that might ruin you, and yet no one is there when you succeed. In a sea of creators striving for the same goal, what does it matter if you give up fighting?

All these, and more, are things we all struggle with. Finding support, affirmation, or just some solid ground to stand on for even a moment can be nearly impossible. Trust me, almost a decade as a creative professional, and I am struggling with every one of these things.

Right now, I’m staring at a Kickstarter that may not fund. If it doesn’t, it will be a huge blow to my pride, because I’ve never had a Kickstarter fail, and I’ve done a lot of them. I know I’ve been incredibly fortunate in beating the odds. It might have made me take some risks, and those risks may cost me the funding, and yet…I am glad I took them, because they needed to be taken, both for the project and for my personal standards. Every project is different, and what worked with the last Kickstarter may very well not work for the next one, so every one is potentially a disaster or a wild success.

To be able to say “No, I stand by my choices, even if it means failure” is a new thing for me. It’s a sign of progress. It’s a sign that things can get better, maybe, someday, with lots of hard work. It’s a sign that maybe failure is necessary not just to drive forward, but to learn, to grow, to find new tools to succeed.

Maybe I should take my own advice and embrace failure, because I know one thing for sure: anyone can change the world. It’s just a matter of finding out how you will change it.

(Picture: a silly little thing my mom and best friend and I did on a wonderful day at Point Reyes, one of my happier moments in a really stressful year. Sometimes it is the littlest things.)

Author: Jaym Gates
Filed Under: Miscellaneous
Charlotte, You Can Do Better
A Pre-Review of Invisible Planets